A brief history of Baseball NFTs

The history of sports NFTs goes all the way back to 2018, when CryptoStrikers, a soccer NFT, was released at the start of the World Cup. Shortly after that, the first baseball NFT, Player Tokens, was launched

Launched on Ethereum in early August of 2018, Player Tokens was the first ever officially licensed Baseball NFT, having partnered with the Major League Baseball Players Association (MLBPA) for the ability to use players names and likeness in their tokens. The project did not however get permission from Major League Baseball (MLB), so they were unable to use any team logos or league branding in their graphics.

Known as MLB Crypto Baseball at launch, this project, developed by blockchain company Lucid Sight, released on Ethereum just a week after Player Tokens. Having partnered with both the MLB and MLBPA, these were the first fully licensed baseball NFTs, and they were more than just collectibles.

MLB Champions was the first sports play-to-earn NFT game ever created. Users would create virtual team lineups using their NFTs (which each corresponded to a real life MLB player). Depending on how their team and players performed, they could earn rewards (in the form of additional player NFTs) which could either be sold on the marketplace or used to bolster their lineups.

The mechanics of the game would change a little in 2019, with player lineups moving off the blockchain (due to expensive gas fees) and the reward model switching over to an in-game currency, where players would earn ‘caps’ which they could redeem for the regular MLB player NFTs.

In 2020, the company removed the fantasy component altogether, turning MLB champions into a mobile clicker game- which still allowed users to mint NFTs, but in a less straightforward way. Unsurprisingly, this model was not popular with the existing player base, and the company canned the game shortly after.

The next iteration of baseball NFTs was launched on the WAX blockchain by baseball card company Topps in April of 2021. The NFTs were styled after physical Topps baseball cards, with some having additional animations and special effects.

Although the project did not have any accompanying game component, they did drum up user engagement with 5 weekly challenges. Each week, players could burn a specific set of cards and receive a ‘Redux’ pack, which contained cards of star caliber players, styled as 1952 topps baseball cards.

Topps ended their WAX experiment after only 1 product drop.

Topps moved the next release of their NFT card product to the Avalanche blockchain (an Ethereum compatible chain) in September of 2021, leaving WAX users confused and upset. The Avalanche (also known as AVAX) card series was structured the same way as the WAX one, with each NFT being styled after a physical topps card.

Topps is still on Avalanche as of the last update to this post, but both it and the Topps WAX collection have received little long term interest from collectors.

Candy Digital, which like Topps is owned by Fanatics, is the company behind the latest and greatest baseball NFT venture. In July of 2021 they launched their first product, a Lou Gehrig NFT that helped raise money for ALS charities. Since then they have released a number of different NFT products, including ‘Play of the Day’ NFTs, digital jerseys, 2021 Atlanta Braves World Series commemoratives and baseball card-esque player tokens.

Most of the Candy NFTs live on the company’s own blockchain, but the option to port them to Ethereum is reportedly in the works.

Sorare, a company known for their existing fantasy soccer NFT game, is launching a baseball NFT game later this year.

MLB Champions
MLB Champions is a blockchain-based sports game that anyone can play using their very own crypto figures! Every game of MLB Champions is tied to a live MLB game in real time. Your figures will earn st ... 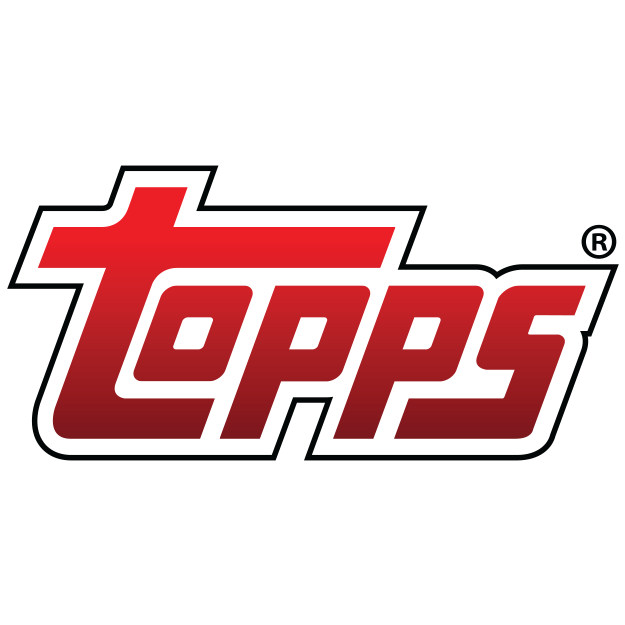 Player Tokens
A Player Token is a unique digital collectible. It’s creation and history of ownership are memorialized in the Ethereum blockchain. Each token is unique and offers a glimpse into the future of sports ...