Rapper Ja Rule has joined the ranks of NFT enthusiasts, running the project “Black Is Beautiful.” And, like many NFT projects before it, part of the proceeds from the initial sale went to a good cause.

According to the website for “Black Is Beautiful,” 10 percent of the profits from the initial sale went to five HBCUs (historically black colleges and universities): Jackson State University, Morgan State University, Hampton University, Spelman College, and Morehouse College. The total donation amounted to $25,000.

The rapper also famously operates under The Painted House, an artistic collective. Several members of the house have attended HBCUs and thus, the project is a very personal one. There is also talk of the rapper investing directly in these HBCUs’ art programs.

This is, however, not Ja Rule’s first NFT venture as last year, he sold NFT artwork connected to the infamous Fyre Festival.

Ja Rule said that “it is important” that our black children are proud to go to historically black colleges and universities. He added that the “Black Is Beautiful” collection is “basically telling the story of Black America” from its struggles to its joy.

The 1,000 piece NFT collection launched during the summer has sold out. It features 1/1 pieces from New York-based artist Nick Davis, who was diagnosed with epilepsy that sidelined him from work. Unable to produce an income, he turned to art, which he quickly became enthralled in.

Ja Rule’s entertainment company ICONN Media said it would match the $25,000 donation from “Black Is Beautiful” to the HBCUs. Each of the schools selected to receive money has ties to Ja Rule personally, including his daughter, who went to Hampton, and his business partner’s wife, who graduated from Morgan State.

Today, the “Black Is Beautiful” collection has 346 unique owners and sits at a floor price of 0.26 ETH. Holders can expect to receive various utilities, including backstage passes to events and a special “musical NFT companion” from Ja Rule himself. 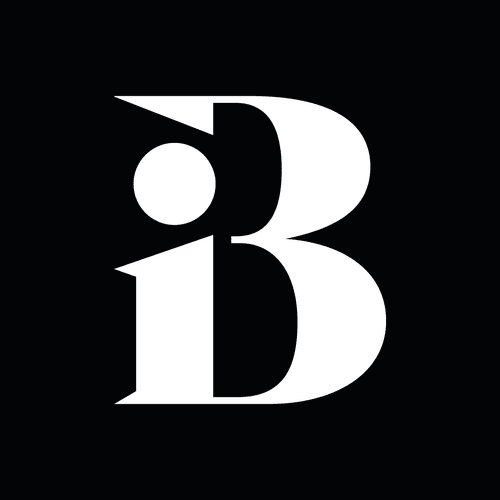 Black Is Beautiful NFT
Black is Beautiful is a stunning depiction of the raw emotions of Black Americans navigating both the joys and struggles of everyday life in America. This collection of 1000 unique, one-of-one NFTs is ...