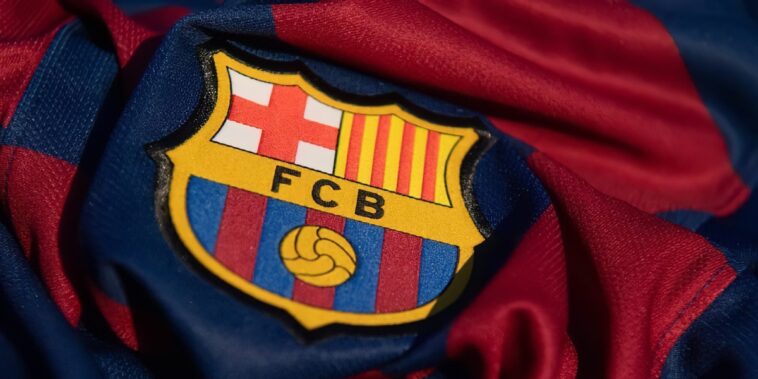 The world-renowned Spanish soccer team FC Barcelona recently announced that it sold a 24.5 percent stake in its Barca Production branch to Socios — a Web3 and blockchain specialist company. The price? A cool $100 million.

The sale is the third injection of capital for the club in recent months as it looks to improve its finances and raise funds to sign players for the upcoming La Liga season. Other moves the club has made to inject capital include selling 25 percent of its domestic broadcast income for the next 25 years and approving the sale of 49.5 percent of its merchandising business.

The deal with Socios will not only infuse the club with extra cash, but it also puts the ball in the hands (or feet) of a company with Web3, metaverse, and non-fungible token (NFT) experience.

In the future, the two companies aim to work together to develop Barca Studios’ digital portfolio. They will also leverage Chillz Chain 2.0 — a blockchain designed for the sports industry.

Socios, which provides fan tokens that let users access digital services, exclusive content, VIP experience, and rewards from their favorite clubs, has partnerships with over 150 sports organizations — and has collaborated in the past with FC Barcelona.

As per the words of Socios.com’s official press release which followed the investment, the money will be used to take FC Barcelona’s NFT and metaverse strategy to new heights, whilst also providing the means to improve the club’s online community which seeks to interact with fans using blockchain-based assets. One of these blockchain-based assets is $BAR, the FC Barcelona ‘fan token’ which the two entities created back in February 2020.

FC Barcelona’s official announcement of the investment mimicked such words, as it stated that the funds will be used to accelerate the club’s audiovisual, blockchain, NFT and Web3 strategy. In speaking on his company’s lucrative investment, Alexandre Dreyfus, CEO of Socios.com and Chiliz, had this to say:

“We are passionate about the role that technology can play in building communities that bring fans closer to their teams and each other. Barça Studios can now leverage our technology, expertise, and global scale”.

Written by Rory of