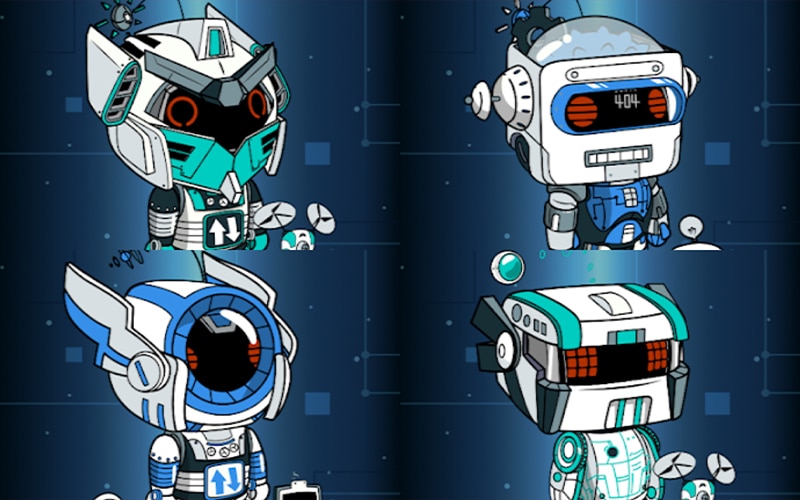 Reddit, a popular discussion platform, has started airdropping NFT collectible avatars to its most “diehard” users. The reward is based on “karma points,” which reward users for their contributions to the community. Here is everything we know so far about the airdrop.

Based on user’s participation on Reddit, a few of them have been asked to select avatars from four collections – “The Singularity,” “Aww Friends,” “Drip Squad” and “Meme Team”, in the past week.

The Singularity collection is being sold for just over $15, while Drip Squad collectibles are worth over $42.

A separate collection, ranging from $9.99 to $99.99, made by selected artists also went live on Reddit.

Reddit’s avoidance of the “NFT” term is likely due to perceived future backlash. Non-fungible tokens have been a controversial topic, with Reddit users frequently criticizing the space, the rampant speculation, and the environmental damage NFTs may cause.

To mitigate any criticisms of environmental damage from the avatar collection, Reddit minted the airdropped avatars on the Polygon blockchain, a Layer-2 scaling solution for the Ethereum Mainnet. Polygon has the reputation as the greenest blockchain and released a “Green Manifesto” earlier this year. 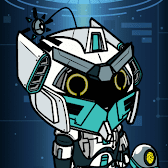 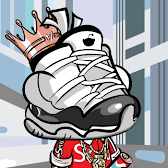 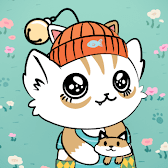 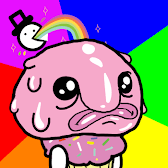