Ready Player Me Secures an Incredible $56m in Series B Funding 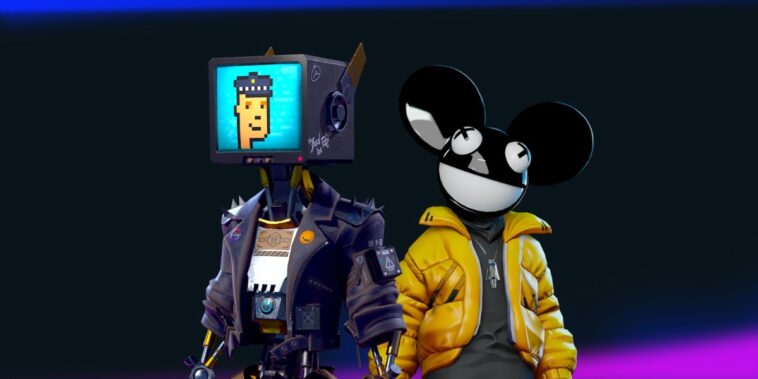 Ready Player Me, an animated avatar creation company, just announced it raised $56 million in a Series B funding round.

The round was led by Andreessen Horowitz (a16z) and investors focused on gaming and virtual reality (VR) in the metaverse. Some of the other investors included the co-founder of Roblox (David Baszucki), co-founders of King Games (Riccardo Zacconi and Sabastian Knutsson), co-founder of Twitch (Justin Kan), and co-founder of gaming NFT token marketplace Fractal (Robert Chan).

Going forwards, Ready Player Me will use the significant sum to expand its operations worldwide. While also taking the time to revamp and upgrade its suite of development tools. Most importantly however, it will look to further its core product of cross metaverse avatars. Essentially, providing an asset class that is interoperable between a wide number of metaverses. Meaning that owners can travel seamlessly between virtual worlds while maintaining their selected form and image.

This latest round of funding comes after the Series A raised an impressive $13 million back in January. A hefty sum that has helped the company on the way to servicing 5 million avatars on its platform. All the while engaging with an amazing 3000 partners to make their metaverse dreams a reality.

The company is known for its AI technology that can predict realistic face shapes from a single 2D photo and transform it into a 3D avatar. Its tech is built on a database of 20,000 realistic face scans captured from 3D scanners.

To date, over 3,000 apps have partnered with Ready Player Me to handle more than five million avatars. Some of those companies include Nike-owned RTFKT, Spatial, Somnium Space, and VRChat. Ready Player Me has also worked with New Balance, Adidas, Dior, and Pull&Bear to create virtual fashion and accessories to adorn avatars in the metaverse.

The funds will help Ready Player Me expand its 51-person team and continue to scale its avatar system by building out content creation tools for artists and brands and enhancing its avatar creator for developers. In the future, users and developers can expect more realistic faces, additional body types, stylization, and more.