Renault Korea to Offer Digital Experiences in The Sandbox 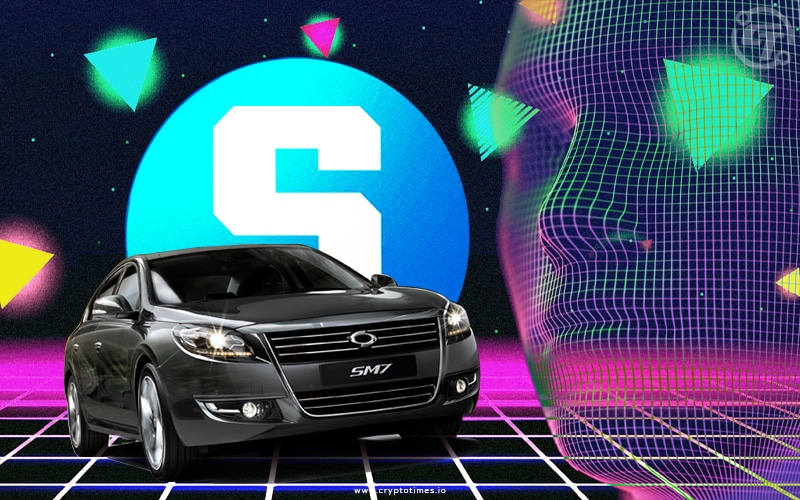 The luxury Korean automaker intends to capitalize on the opportunities created by the virtual world by focusing on virtual reality, gaming, NFTs, and Blockchain.

Cindy Lee, the CEO of The Sandbox Korea, said in a blog post that the partnership is “an excellent example” of how the metaverse can operate outside of traditional industry boundaries. Through its technology, The Sandbox will be able to create more ways to experience vehicles in the Web3 space.

Renault initially took over its South Korean subsidiary in 2000, when it purchased a majority share from Samsung. Today, it has an 80 percent stake in the subsidiary, with Samsung owning the other 20 percent. It is the company’s first known venture into Web3, which has seen a host of car companies dive into the world of NFTs, cryptocurrencies, and the metaverse.

The Sandbox is a contender for the top decentralized metaverse in Web3, jockeying in position with Decentraland. It has formed partnerships with countless companies in and out of Web3, with Playboy, Lionsgate Studios, and the Bored Ape Yacht Club all committing resources to the metaverse.

The announcement of the partnership between Renault Korea and The Sandbox didn’t reveal much in the way of details about the digital automotive experiences. Time will tell what specific directions Renault Korea chooses to pursue for its activities.