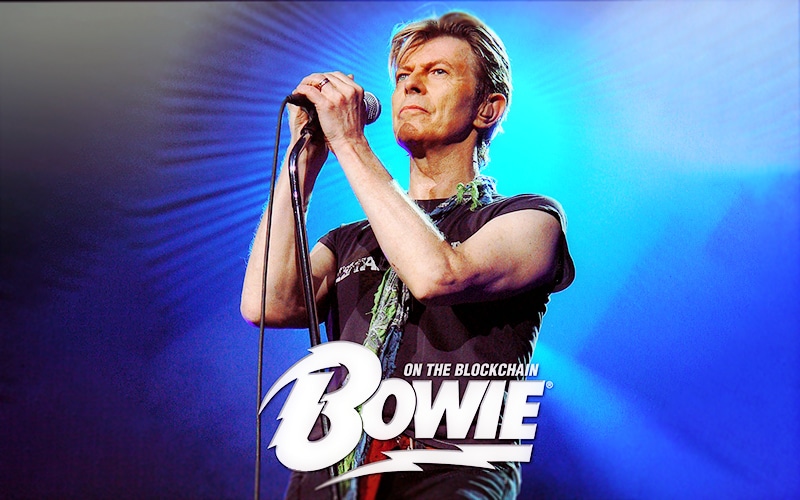 While David Bowie passed away in 2016, his legacy has not been forgotten. Now, nine artists are bringing it into Web3. Titled “Bowie on the Blockchain,” the project will combine the sale of artworks from high-profile NFT talent, with the proceeds going to CARE, of which Bowie’s wife Iman is a global ambassador. Here are all the details.

Ryan Foutty, Vice President at OpenSea, said the company is honored to partner with the David Bowie team to bring his legacy into Web3. Foutty added that this collection will combine artifacts with some of the NFT space’s most ground-breaking artists.

We Love the Arts, a web3 venture, and film producer Joaquin Acrich also collaborated on this project. The estate’s 100% of the sale proceeds will be donated to CARE, a non-profit for which Bowie’s widow Iman serves as a Global Advocate.

When it came to choosing artists for the project, Andrew Keller, co-founder of We Love the Arts, says he was inspired by the type of art Bowie was drawn to, as well as his efforts to support emerging and lesser-known artists. FEWOCiOUS, JAKE, and Nadya Tolokonnikova of Pussy Riot are among the artists involved.

“There was a huge visual component to everything Bowie did, and he was a painter and an art collector. So this is about going into this space and engaging with NFT artists in their world,” Keller said.

The artists were all allowed to include some “artifacts” from the David Bowie archives.

Keller also teases a few of the NFTs, such as the FEWOCiOUS piece, which will be accompanied by an incredible, massive sculpture of Fewocious wearing one of Bowie’s suits from the archives.

Despite representing the third collection based on the man who famously championed artists and new technology, Twitter has responded with its now predicable outrage, essentially demanding that all parties involved put an end to this effort to raise money for charity.