Kingship Brings out the Big Guns to Lead its Musical Charge 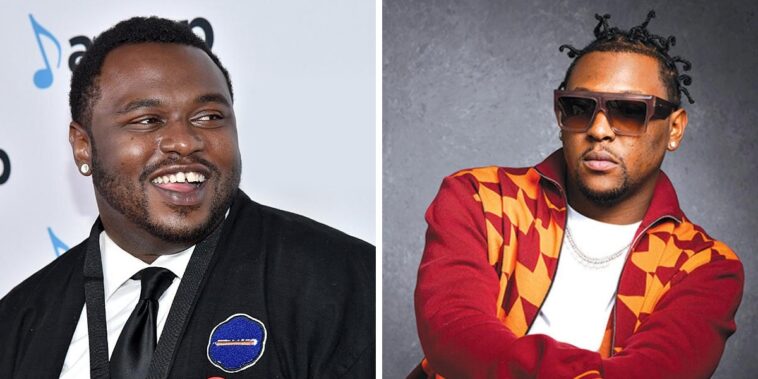 As the winds of crypto winter continue to blow an icy gale through the realm of NFTs, one simian quartet continues to weather the storm admirably. In its latest ballsy move, virtual BAYC boy band Kingship has enlisted world-class talent to lead its musical charge.

In its latest announcement, next generation record label, 10:22PM, named Hit Boy and James Fauntleroy as Kingship’s co-executive producers and songwriters, bringing with them a combined musical might spanning multiple decades.

The two producers are renowned in the music world. Hit-Boy is a three-time Grammy winner who has crafted hit singles for Beyoncé, Kanye West, Rihanna, and Jay-Z, among others. Fauntleroy has won four Grammys for his work with Bruno Mars, Beyoncé, and Justin Timberlake.

While neither had a comment about joining the group at this time, Fauntleroy told TIME Magazine that he has dabbled in Web3, including purchasing Bitcoin at $9,000 and collecting more than 30 NFTs, which are now “worth around nothing.”

Kingship is a group of Bored Ape NFTs and one NFT from the Mutant Ape Yacht Club that represent musical performers. 10:22PM, Universal Music Group’s Web3 arm, started the group, licensing the Bored Apes and Mutant from Jimmy McNelis, better known in Web3 circles as “j1immy.eth.”

Hit-Boy and Fauntleroy’s first order of business had been naming the Bored Apes and Mutant and assigning them roles in the band. When that had been completed, the two have focused their attention on creating the discography. For the two producers, Kingship is a “rock band” through and through.