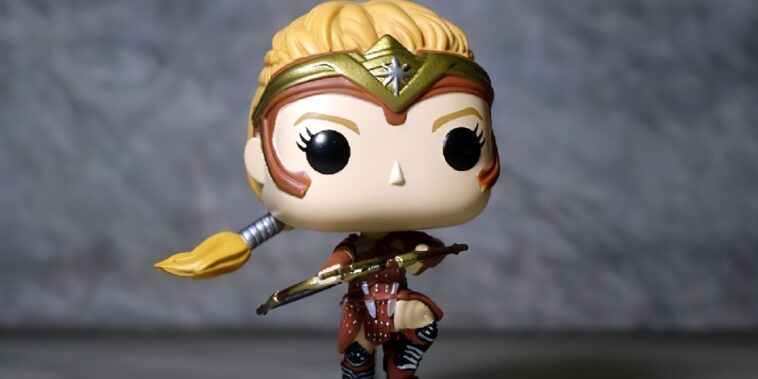 The phygital project would be a marriage of physical and digital comic book collectible and would thus, include cover from DC’s “The Brave and the Bold”, in both printed form and as a NFT.

Fans buying the NFT can link their crypto wallet and claim the NFT online which are minted on the World Asset eXchange blockchain (WAX). WAX is a network that supports 60 million NFTs including that by Funko, Topps, Atari and other mainstream brands and 30,000 dapps.

Written by Ritu Lavania of

Andrew Perlmutter, CEO of Funko, said the company is “thrilled” to bring this first-to-market opportunity to a mass market retailer like Walmart. He added that it’s an easy way for shoppers to start collecting fan-favorite brands and characters.

The Brave and the Bold is a DC legacy brand, featuring team-ups from DC Comic characters across that universe. DC first released the series in the 1950s and followed its debut with two mini-series in 1991 and 1999. Comic fans may know it best from its introduction to the Justice League, a team of crime-solving superheroes.

The move marks an important development in the lifecycle of the NFT industry, highlighting a pivotal moment where the technology merges with everyday purchases and enters the mainstream environment. As a result, enabling collectors to acquire their physical world keepsakes while unlocking an additional NFT bonus item, marrying the realms of the digital and physical so that everyone benefits.

Funko has emerged as the perfect fit for NFT technology due to its fundamental base in collectible memorabilia. It has placed itself firmly at the head of the pack when it comes to innovating within the space.