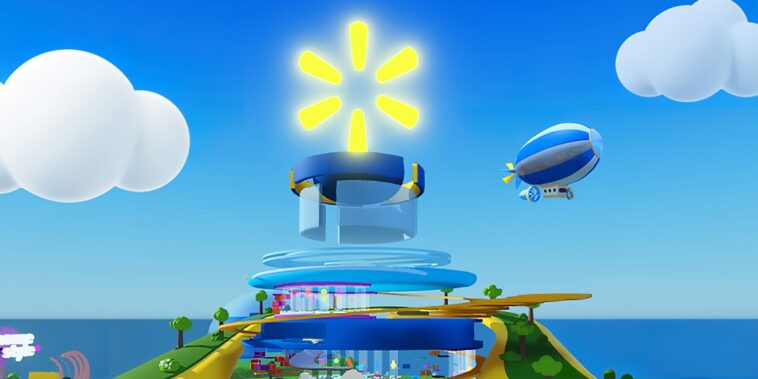 Here’s what we know about the immersive experiences so far:

Walmart has been ramping up for a full-fledged Metaverse Push since filing seven related patents in January.

Users can collect virtual toys by earning coins that can be redeemed for avatar verch. It includes a Walmart blimp that drops toys on a regular basis throughout the experience. Universe of Play will also include e-mobility items such as hoverboards, as well as a Sharper Image drone.